At six weeks old Nicole’s daughter was diagnosed with a life limiting rare disease, Cystic Fibrosis. This was a major catalyst for change in her life, and led her to enter and subsequently win the Mrs South Africa competition and become runner-up in Survivor SA Season 7. As an advocate for women’s rights, Nicole believes she had a choice: to allow a disease to steal her purpose, using it as an excuse for complacency; or to consciously go after her dreams despite it, and in so doing, show her children that nothing can hold them back from achieving their goals.

Nicole regularly speaks at events in keynote and on webinars about relationships, communication and motherhood, having had multiple highlights and lowlights in all of these areas. She is passionate about sharing her experiences and her strategies for a balanced, healthy family life.

Her philanthropic efforts include being an executive board member and ambassador for Rare Diseases SA, 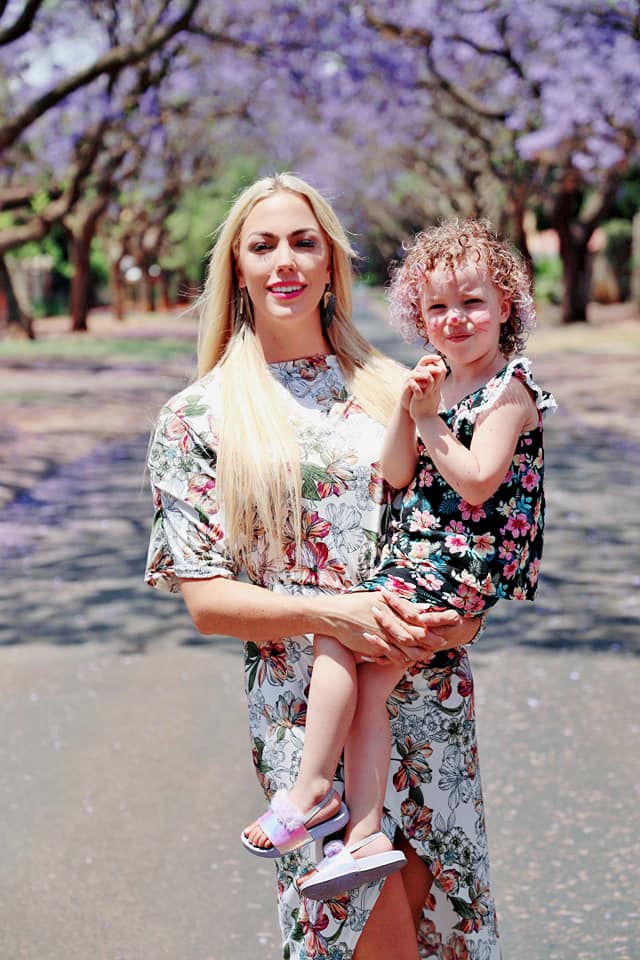 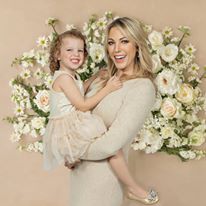 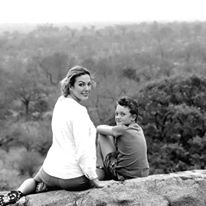 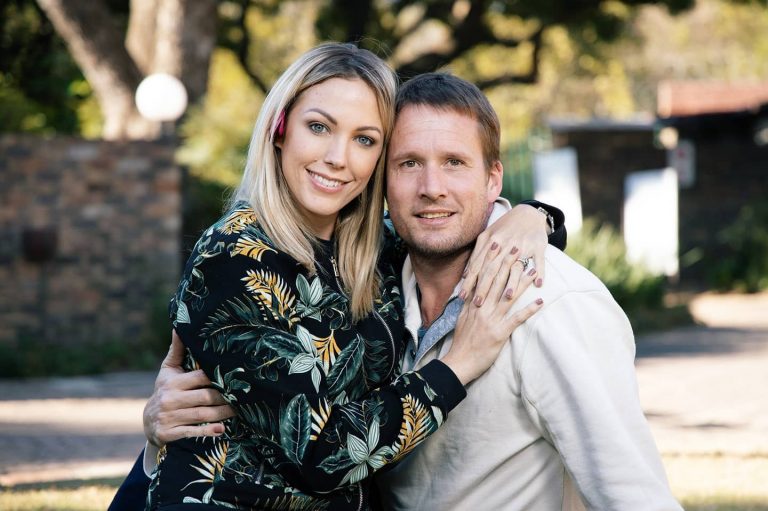 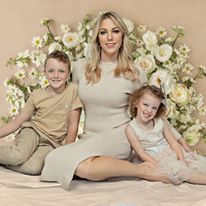 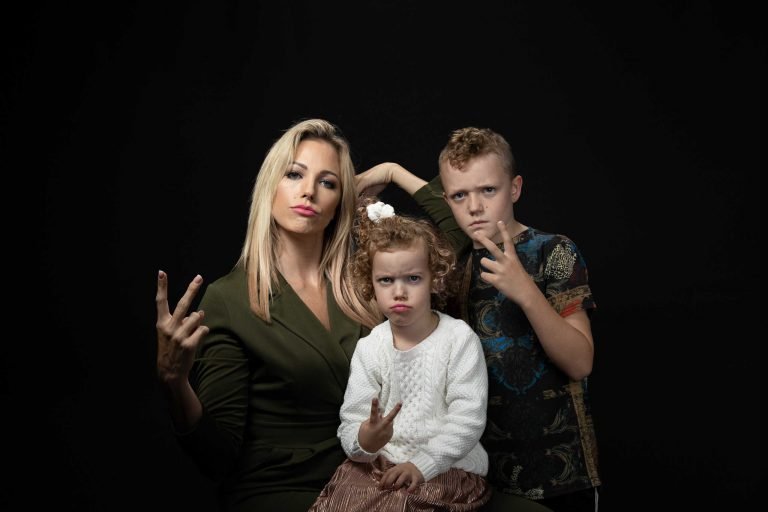 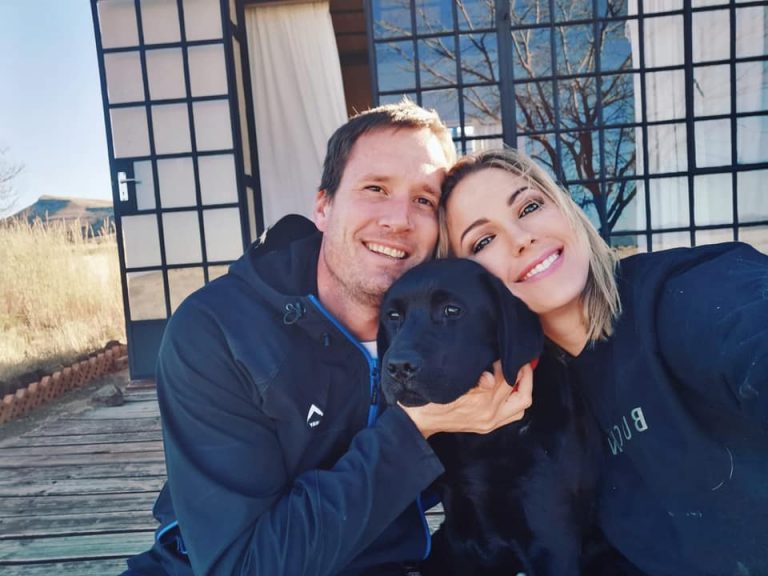 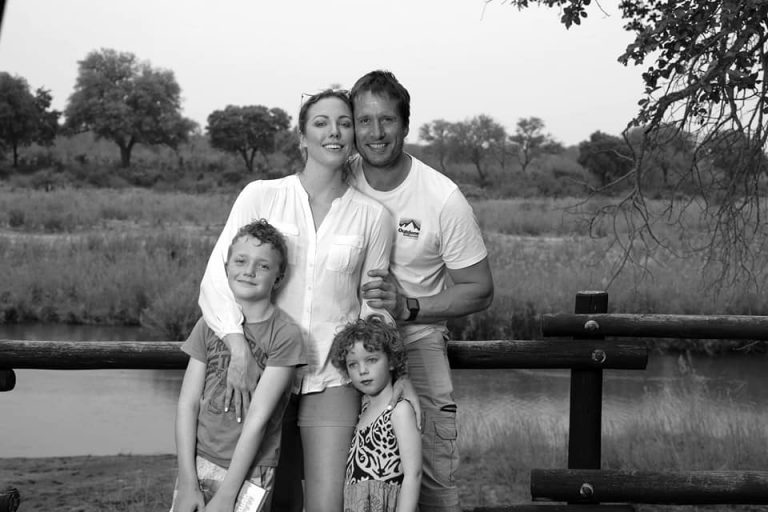 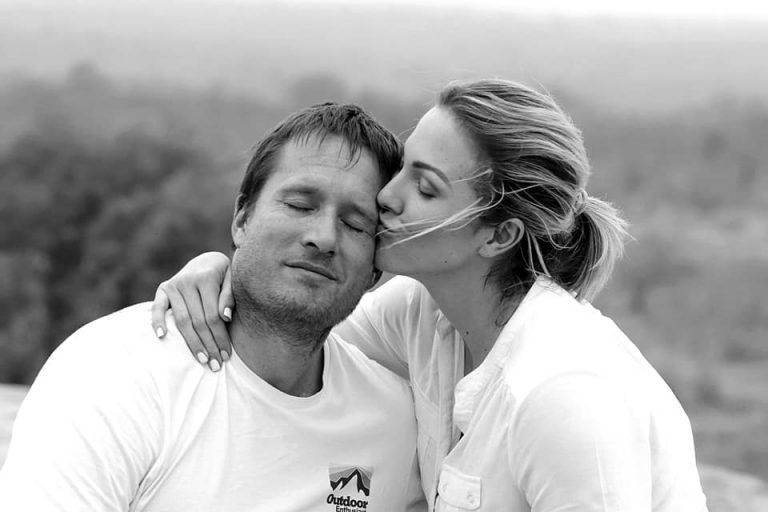 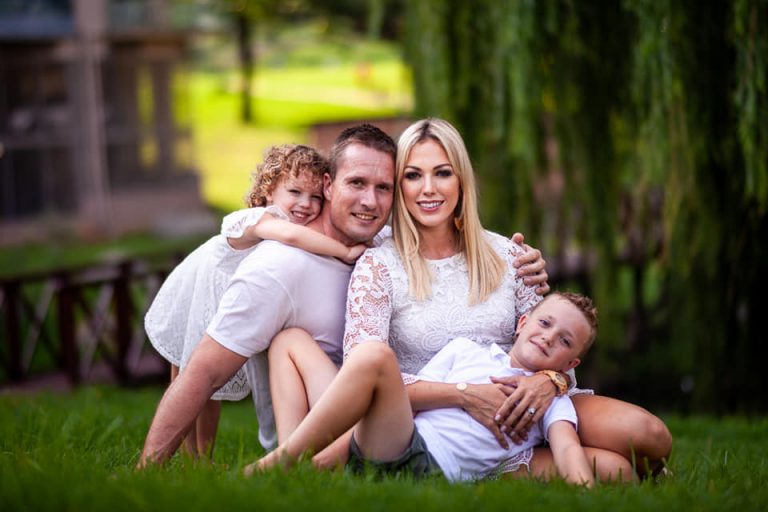 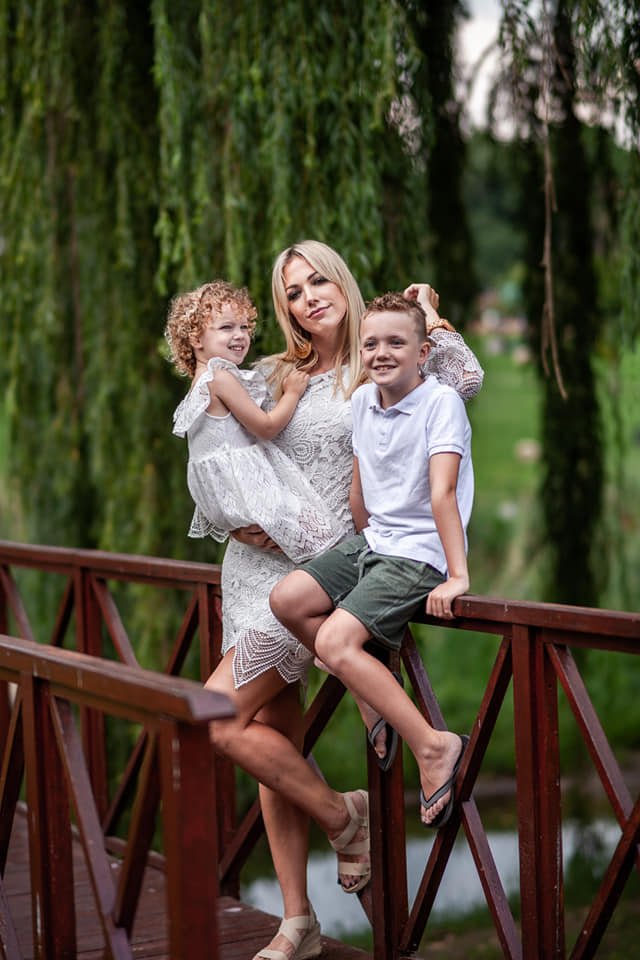 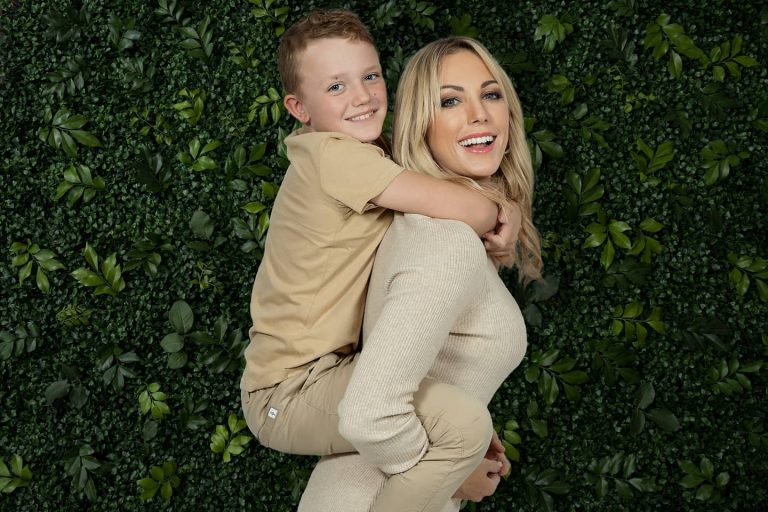 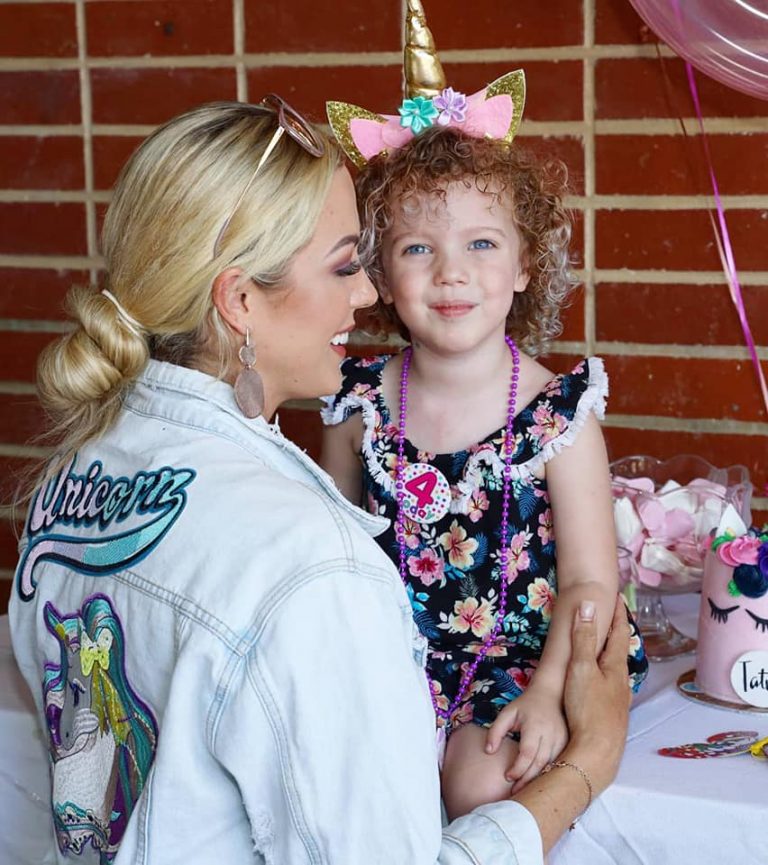